From a very young age Anna was extremely curious and knew there was something much more to life…but what? As a child growing up something always felt out of place for not quite “right”. A disconnection where there should be a connection. After years of struggle, Anna began to experiment with drugs because this gave her a sense of a connection, a state of flow. After a struggle with drug addiction for nearly a decade, Anna came to yoga as a means to deepen her understanding of herself in order to maintain her overall well-being. In addiction, she began experimenting with a clean, whole food diet, which gave her incredible results! A sense of mental clarity, enhanced cognitive functioning, & increased vitality! Anna was fueled with self-motivation now, which she just had to share with others. After years of studying a western medical/psychological approach of addiction along with biological chemistry, neuroanatomy, & neuropsychology something was missing that modern science just didn’t cover. Anna found the missing link with yoga, along with a holistic approach. Yoga, along with eastern spirituality and ancient sciences seemed to fill that gap and allowed Anna to uncover a connection between doing and being. A means to unfold the deeper levels of being and to have a conscious connection with herself, Anna began immersing herself in the ancient science of Yoga.

While working on her pre medical sciences in 2015, Anna decided to take a break so she could enroll in a 200-hour yoga teacher training at Prairie Yoga Institute to learn more about yoga. In 2018 Anna began coming to Moksha Yoga Center after hearing about their 12-step recovery yoga classes. Developing the daily discipline of yoga on and especially OFF the mat with the intention of yoga being THE lifelong practice. Combining yogic principles, spirituality (the subjective; personal experiences), & the science (the objective; intellectual) along with her own personal experiences of failure & overcoming the so called “impossible”. Anna hopes to challenge students with new ideas and concepts, leaving students feeling inspired, motivated, & revitalized after her class!

“To me recovery is NOT just about overcoming a drug or alcohol problem. Recovery to me means “to return” to our natural state, a state of balance. To have the WANT to learn and to overcome our fears so we are not controlled by stress & fear. To better ourselves as individuals and turn whatever fears we have into excitement! To be excited to learn, grow, and change, that’s exciting to me!” ~Anna 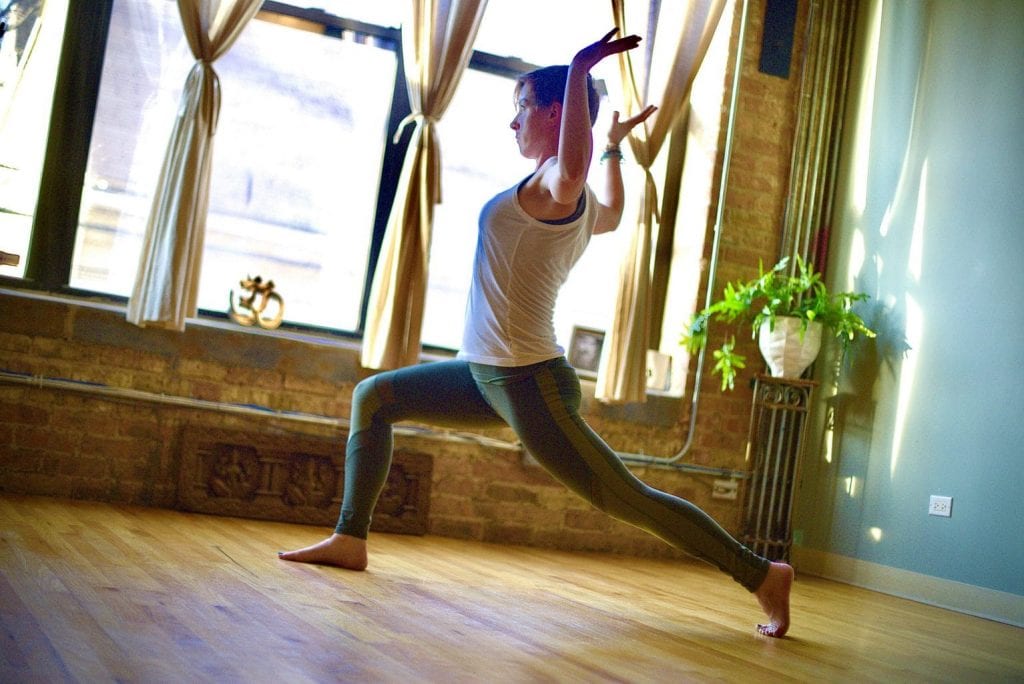 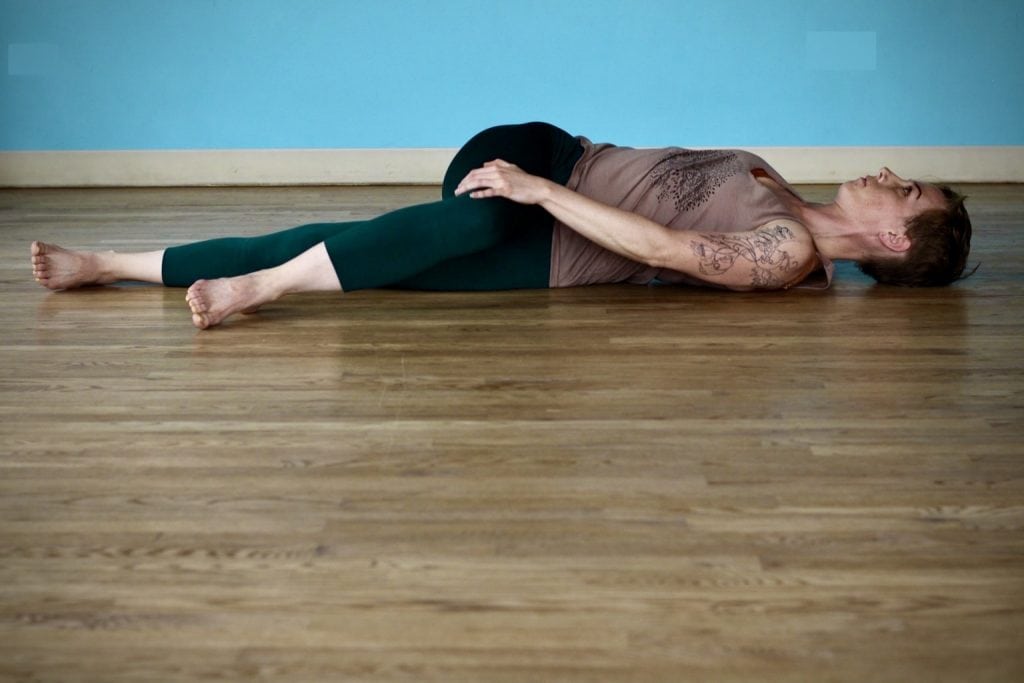 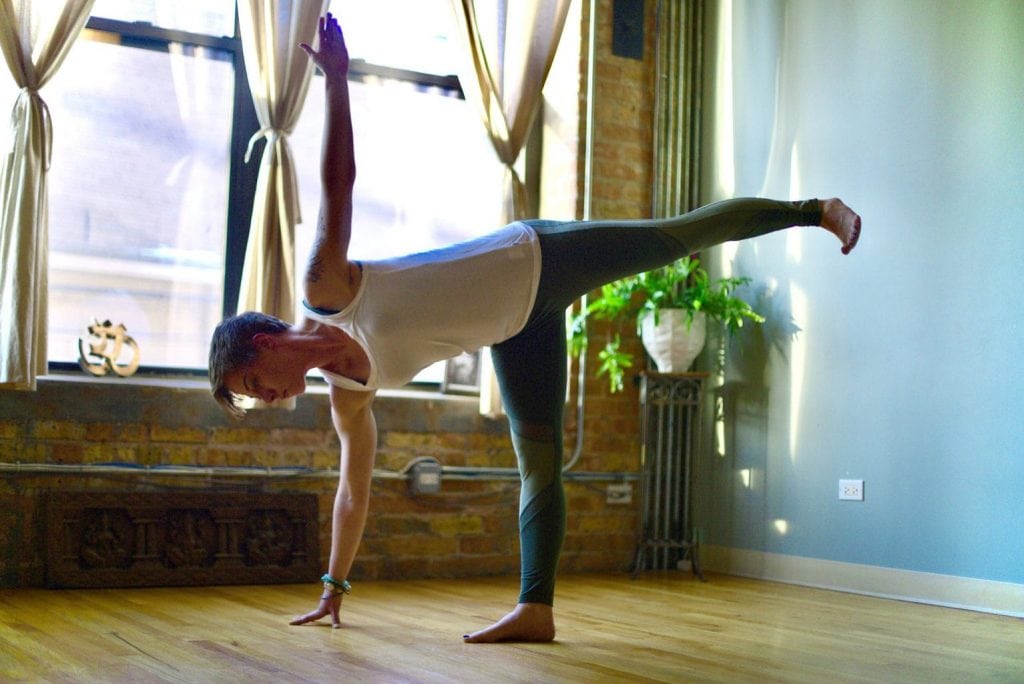 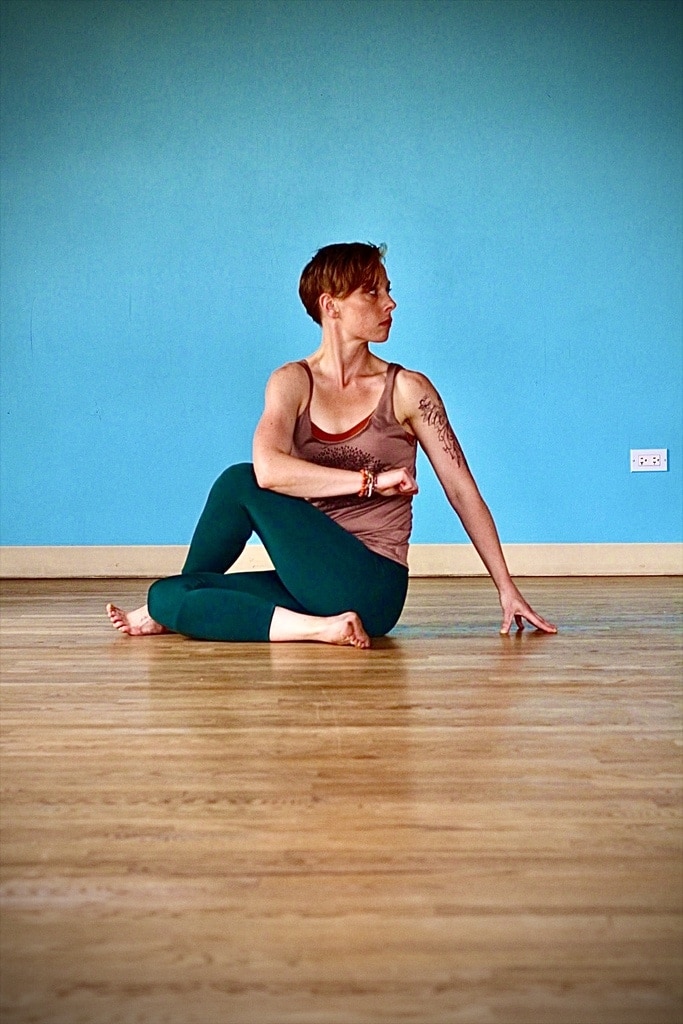 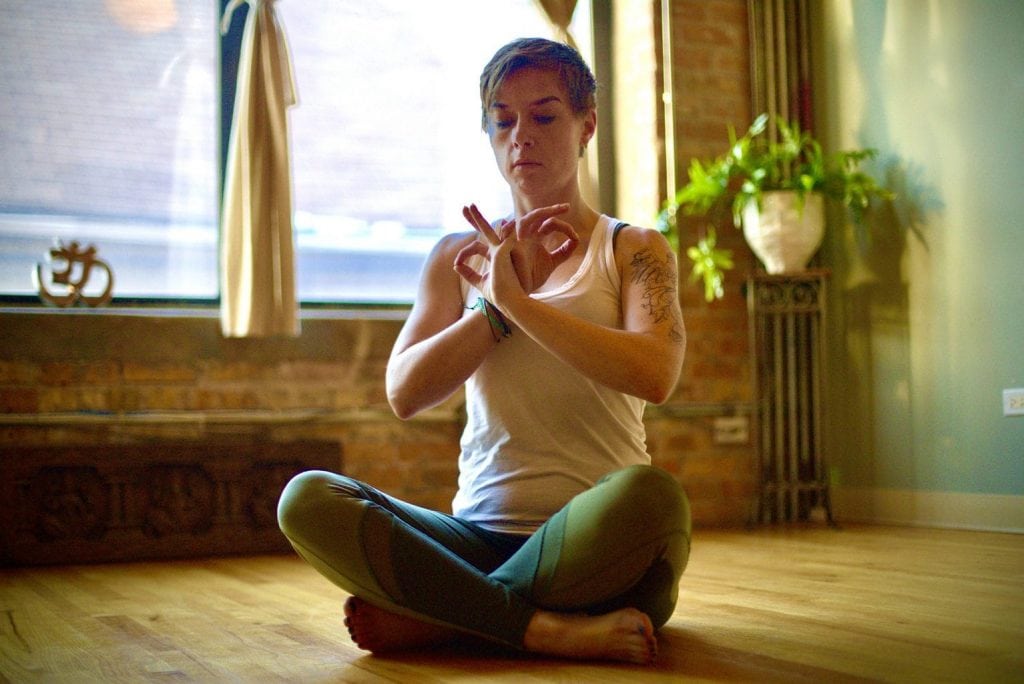 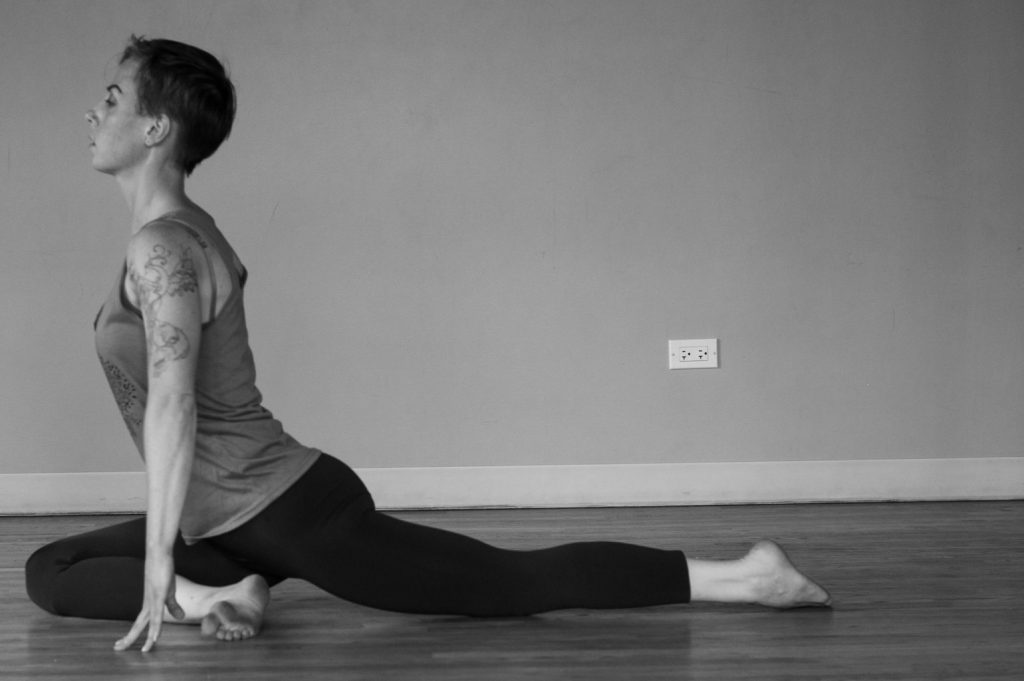